Between men or women, who are the largest consumers of payday loans?

Young Women Trust did a payday loan study in 2017 and realized that 51 percent of young women living in U.K aged 18-35 years frequently borrow payday loans. Men belonging to the same age bracket accounted for 45 percent, six percent less than their female counterparts. Young parents had a higher borrowing rate than single individuals did.

The situation in U.K is highly similar to that witnessed in the United States. In 2011, a Colorado-based credit and lending forum called Credit Slips published a research that showed women accounted for 52 percent of total payday loan borrowers.
Are there any specific reasons for women’s high demand for payday loans?

After graduating from college, most people start with modestly paying jobs then switch to better opportunities after gaining much-needed experience. The entry-level salary is just enough to provide rent and a month’s supply of groceries. Women borrow payday loans to sustain them until the next payday due to increasing food and fuel prices.

Paying long-term debts such as student loans is an uphill challenge when the debtor only has a single source of income. The high monthly installments levied monthly leave most freshly graduated college graduates with little disposable income. The borrower then gets caught up in a cycle of borrowing and repaying payday loans.

According to Young Women Trust 2017 payday loan report, both married and single mothers stated that they borrowed payday loans to support their young families. Most of them couldn’t afford decent childcare due to low monthly incomes.

1. Airing TV advertisements during the airing of shows that are highly popular among women

It’s quite rare to come across a payday loan official who admits to running their enterprise using unethical principles.
In 2016, a former payday loan marketer by the name of Kathy Durocher reveals that her employers trained her and fellow colleagues to offer loans rather than listen to the borrower’s credit needs. Kathy’s trainers forbade their marketing staff from asking borrowers how much money they wanted to borrow. In addition, the trainers demanded marketers to upsell maximum loan amounts to borrowers.

How Much Interest Is Your State Charging For Payday Loans? 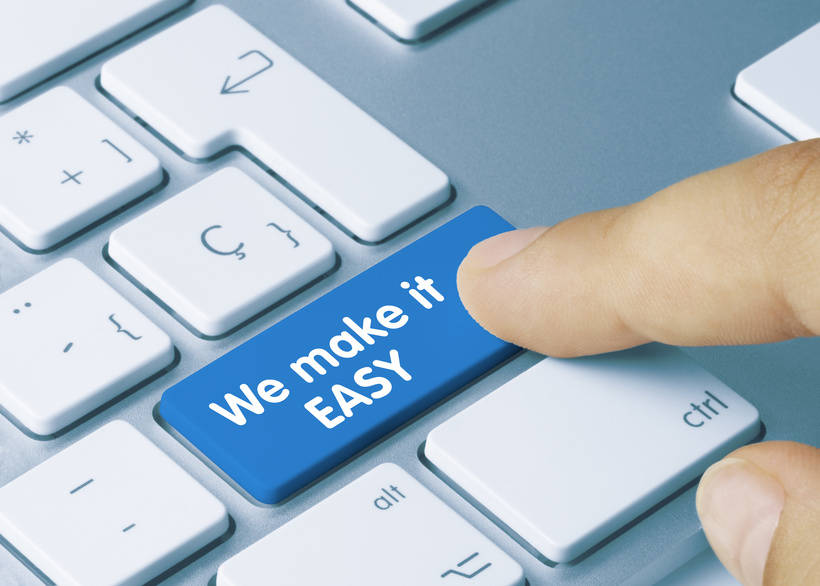 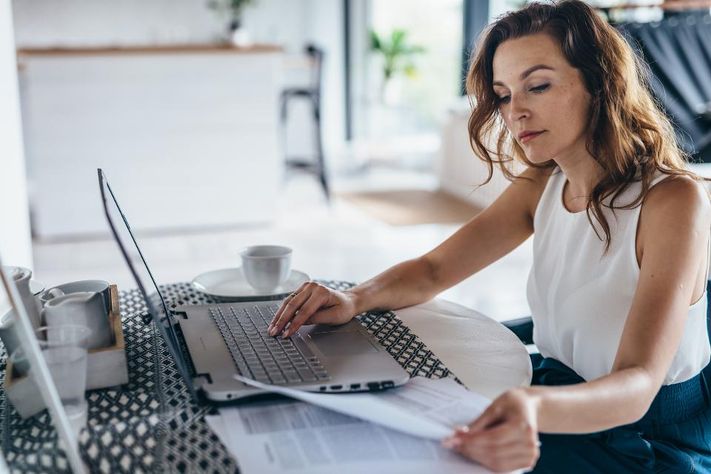